This man is the “Real Deal”!
Need some encouragement? Listen to Chairman West on YouTube. 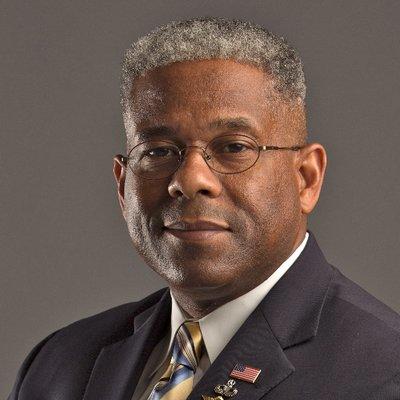 Lieutenant Colonel (Ret) Allen B. West is a Christian constitutional conservative, combat veteran, and former Member of the US Congress. His life has been defined as one of service, sacrifice, and commitment to this Republic, the United States of America. He believes it will be conservative, free market policies, not politics that secures a sound economic future for Americans – with growth, opportunity and returning the promise of the American dream for this generation and those to come.

In July of 2020, Mr. West was elected Chairman of the Republican Party of Texas by an overwhelming majority of State delegates.
To read more about Mr. West’s career, click here.